As the great Nina Simone said, “Jazz is not just music, it is a way of life, it is a way of being, a way of thinking”. The story of Jazz is written into the quest for human dignity, democracy and civil rights. It has given strength to the struggle against discrimination and racism.

The International Jazz Day is intended to raise awareness of the virtues of jazz as an educational tool, and a force for empathy, dialogue and enhanced cooperation among people. Many governments, civil society organizations, educational institutions, and private citizens currently engaged in the promotion of jazz music will embrace the opportunity to foster greater appreciation not only for the music but also for the contribution it can make to building more inclusive societies.

The 2021 All-Star Global Concert will thrill audiences with an historic lineup of performances by some of the world’s greatest jazz masters.
Herbie Hancock will serve as Artistic Director, and John Beasley will serve as Musical Director. 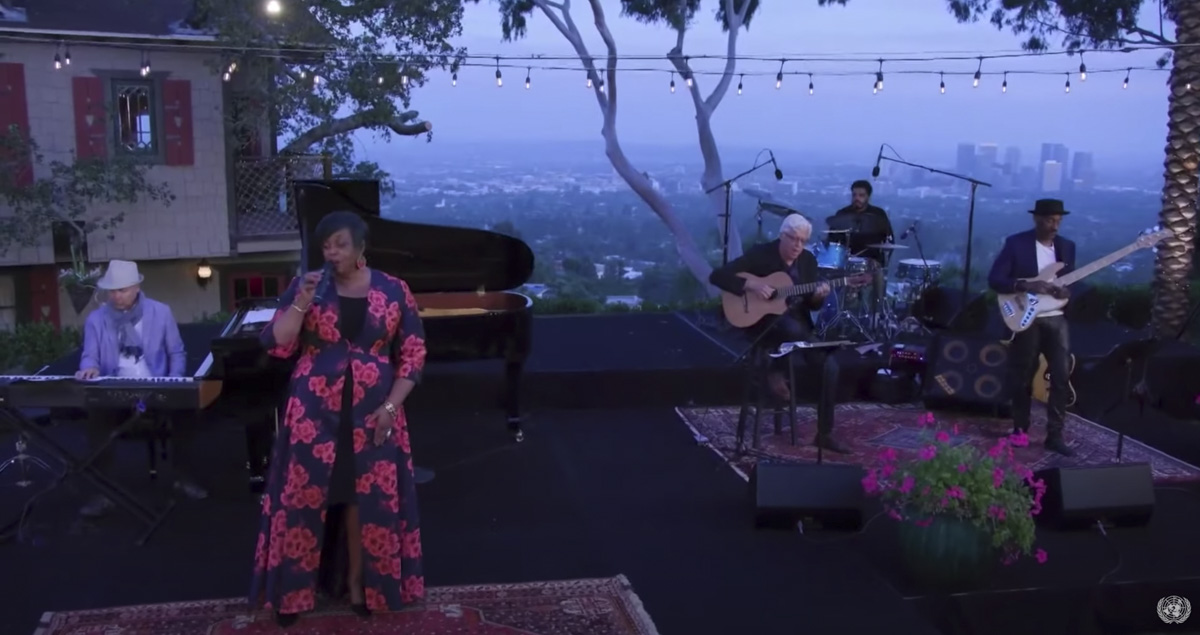